SPRAWL Voices is a composition for tape and an arbitrary number of instruments. It is based on the 1990 documentary Cyberpunk by Marianne Schaefer Trench. With a total length of 60 minutes, the tape part defines a temporal structure, dividing the piece into 5 movements of distinct character. The tape part is active between and within the movements and features interviews from the documentary. It is used for additional processing, but voice samples should be intelligible and the movements should be clearly separated. 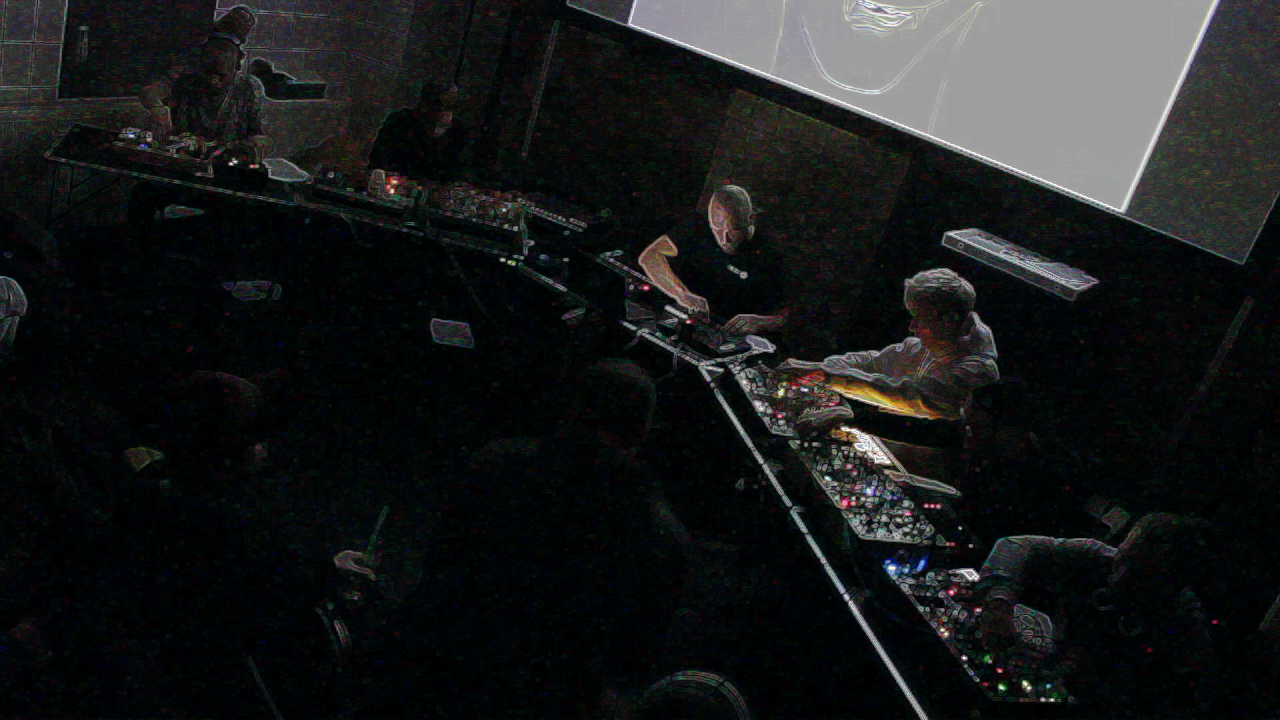 SPRAWL Voices was performed at Spektrum, with members of the EOC, streaming the full length documentary: